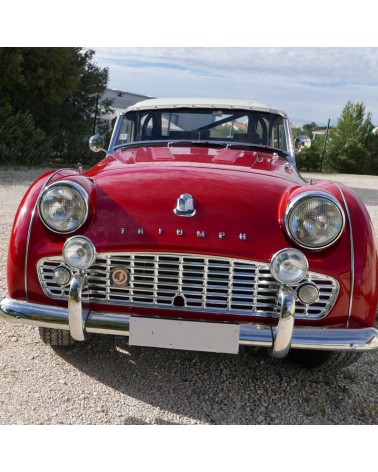 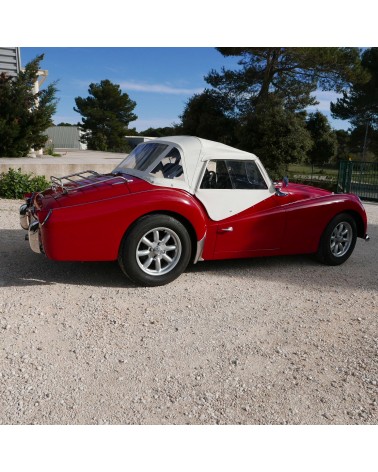 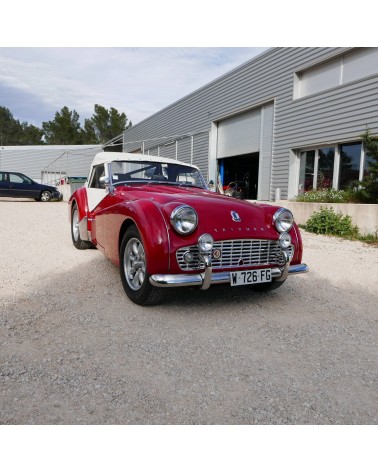 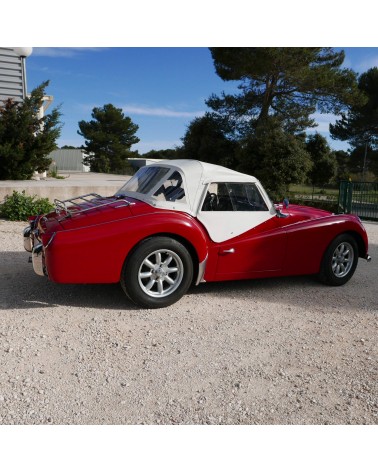 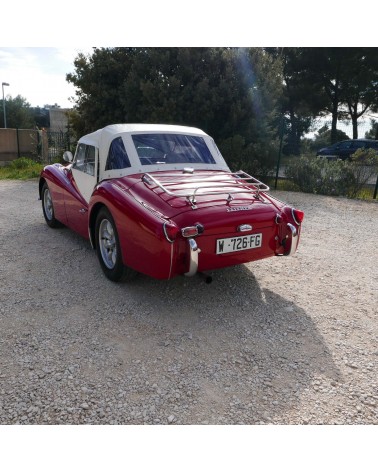 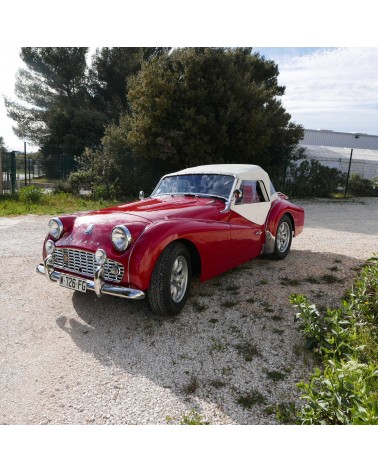 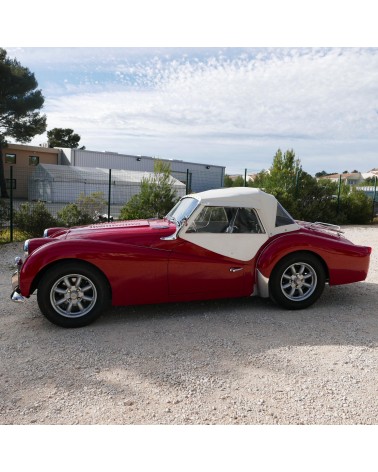 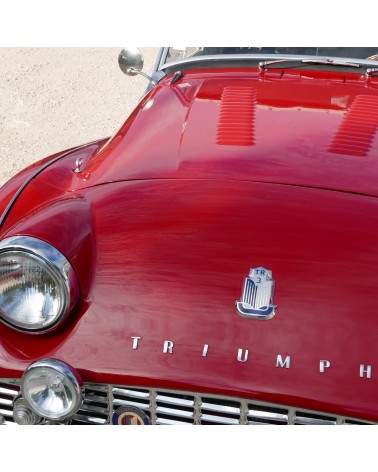 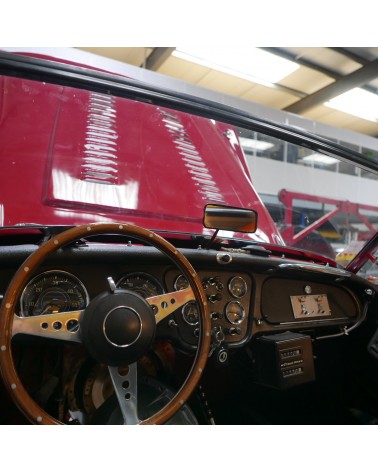 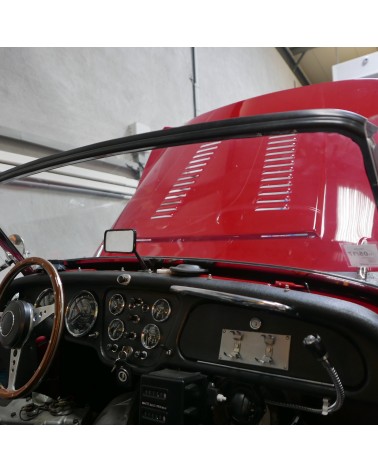 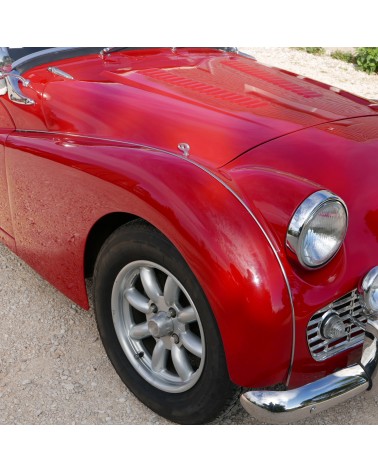 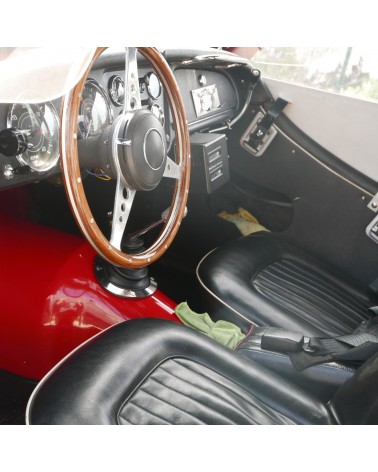 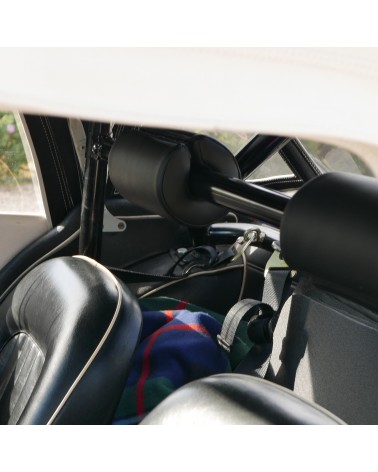 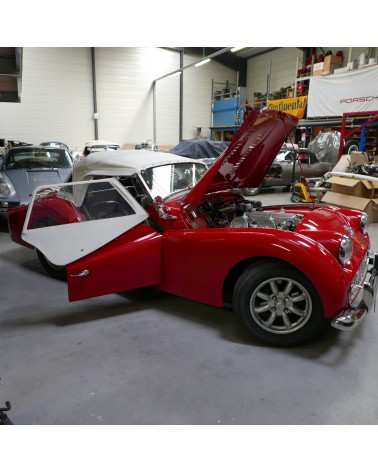 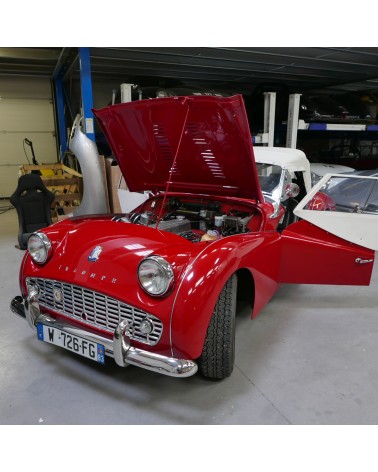 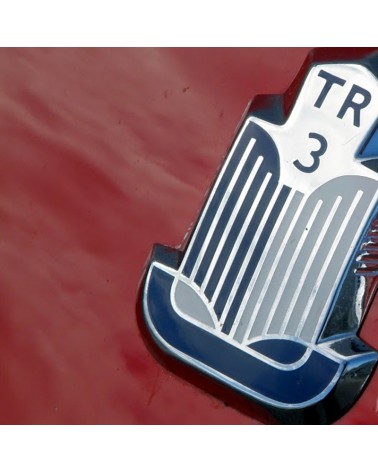 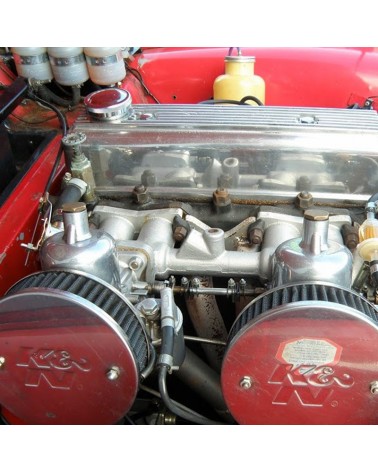 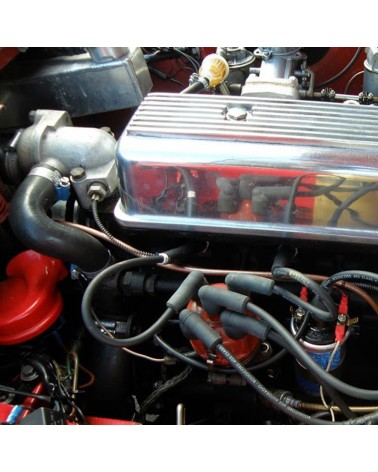 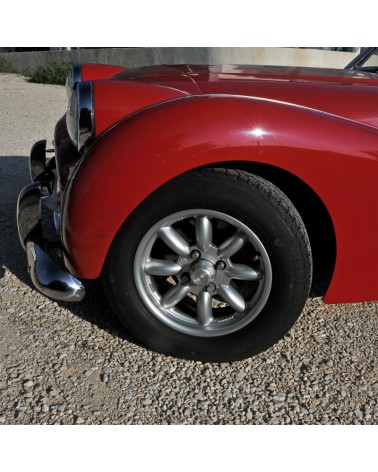 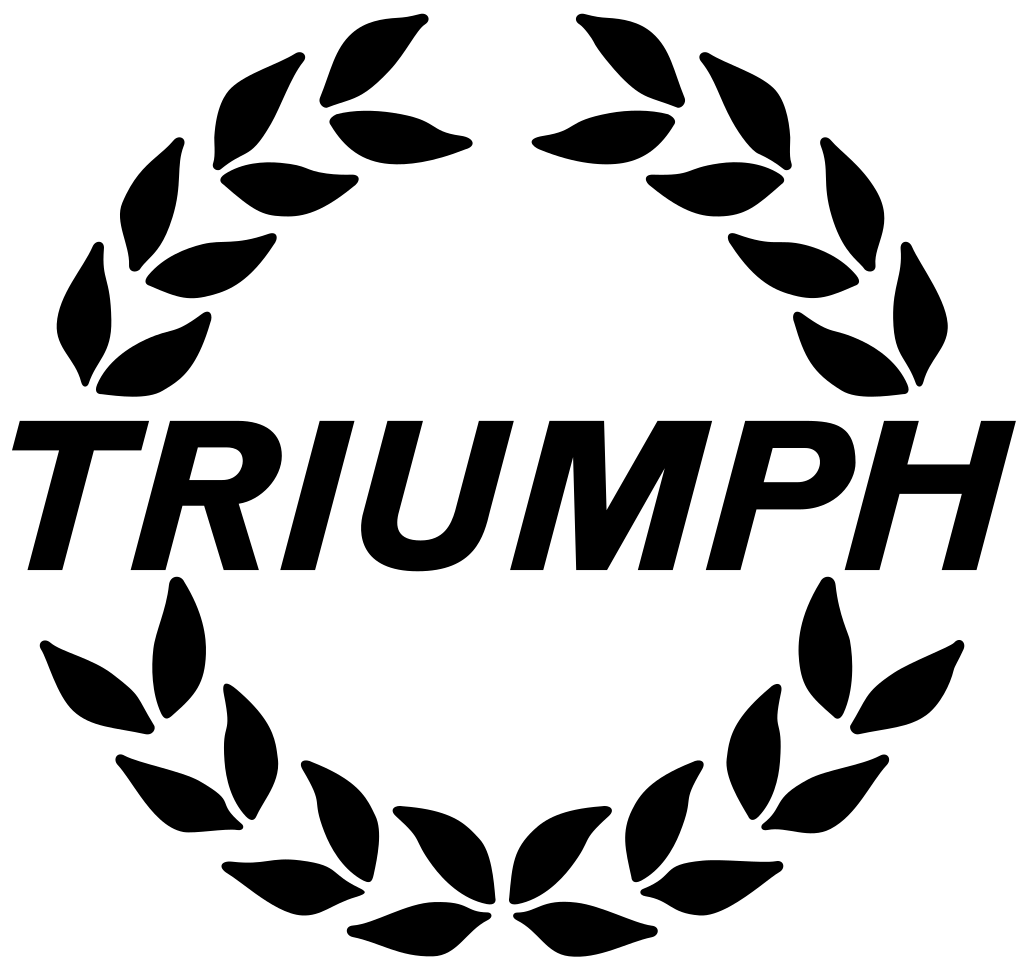 Triumph TR3 rouge
 Be the first to write your review!